In Austerlitz, NY, the location of the Millay Colony and Edna St Vincent Millay's Steepletop Estate, the forested environment was mountainous and felt remote, however the existence of human responses to the topography were almost always evident, usually in relationship to the mountain streams running through the region. Responding in my studio, paint collection platforms were designed to capture paint directed down a series of conduits. This video, graciously shot by my fellow residents at the Colony, tracks the paint is it courses through the handmade structure.
Zizek
2011
Hand drawn animation

This is a short animation based on Zizek's lecture, "The Reality of the Virtual". The audio of Zizek speaking has been replaced by Thrush song.
All Who Love
2009
Hand drawn animation

This animation is based on a 1945 Jean Painleve' fim called Le' Vampire. The animal pictured is a tiny bat that has been placed in a glass terrarium.
Good Bye 20th Century
2009 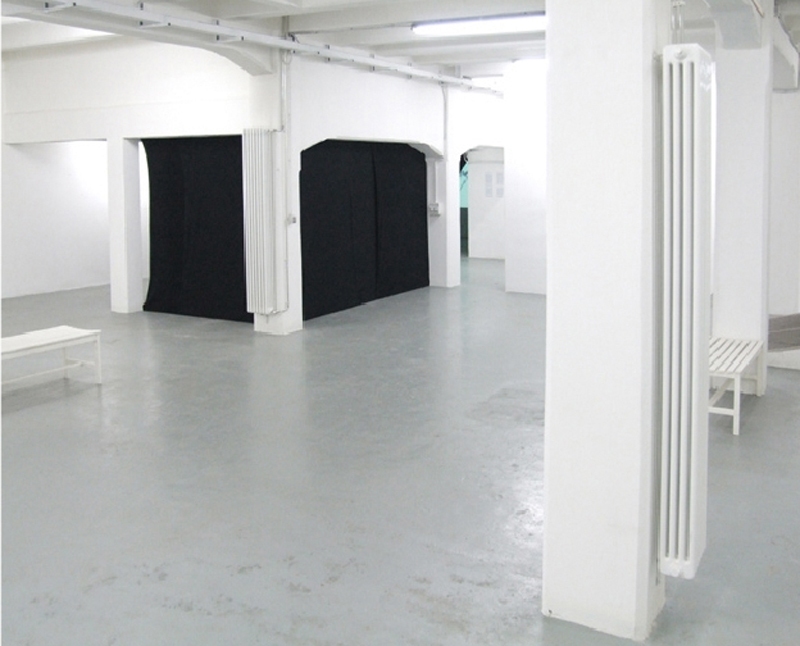 A Process that Goes Beyond the Rational
2009
Hand drawn animation

This animation is based on a Youtube video of two young male deer captured fighting in a suburban backyard.
Love Song
2008
Hand drawn animation

This work is based on documentary footage of tiny underwater organisms who survive in Antarctic tidal pools at the height of the Antarctic summer. 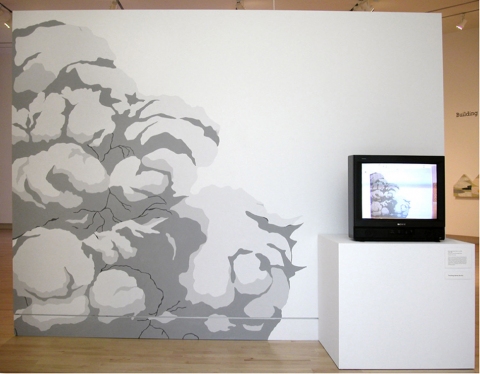 This video installation was on view at the Tacoma Art Museum in 2004.
Things coming Out of My Radiator
2004-2005
animated video

This work was based on images and audio from documentation of Neil Armstrong and Edwin "Buzz" Aldrin taken during the first moon walk in 1969.
Tween/Bird Machine/Things Coming Out of My Radiator
2004
animated video
2.14 minutes

Click on title to view video. Three videos in one: there is a few seconds between each one, so please be patient.

The first video is an early
version of Tween, installed at The Little Theater, an experimental film venue in Seattle. The wall painting
existed in the same space as a monitor displaying this video.

The third video is an early version of Things Coming Out of My Radiator.